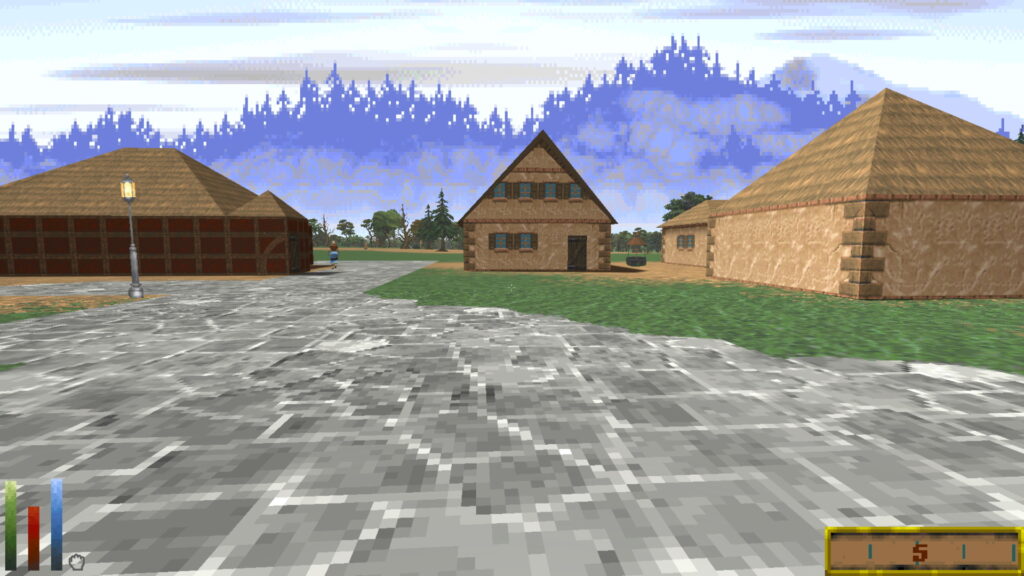 Daggerfall Unity 0.10.27 is now available on Live Builds page. This release is a bug-fix update with no significant new features.

We’re now moving past the recent upgrade to Unity 2019.4 LTS and reworking text systems to support localization mods. This stage involved significant refactoring under the hood, which is why we split the builds into stable and preview releases. This also provided mod authors some time to update their mods to be compatible with future builds. Now things have settled down again and most mods have been updated, we’re dropping the stable/preview tag and just going back to rolling builds as usual.

If you run any mods with Daggerfall Unity and you’re upgrading to 0.10.26 or later, please confirm all your mods are upgraded to be compatible with 0.10.26+. The mod page on forums or Nexus should outline which version new releases are for. Even when there aren’t significant changes to the game, a mod might need a specific version to operate based on new features added over time. So by the Divines, get those mods updated!

Speaking of Beta, we’re really close now. I’m working through bugs and getting back into the last few items on Roadmap. If all goes to plan, we’ll officially roll into Beta in December. I’m expecting the Beta period to be very short as the classic gameplay systems have been cooking for some time while the DFU-specific features were built out.

That’s about it for this post. I’ll wrap up with a list of changes in this release.