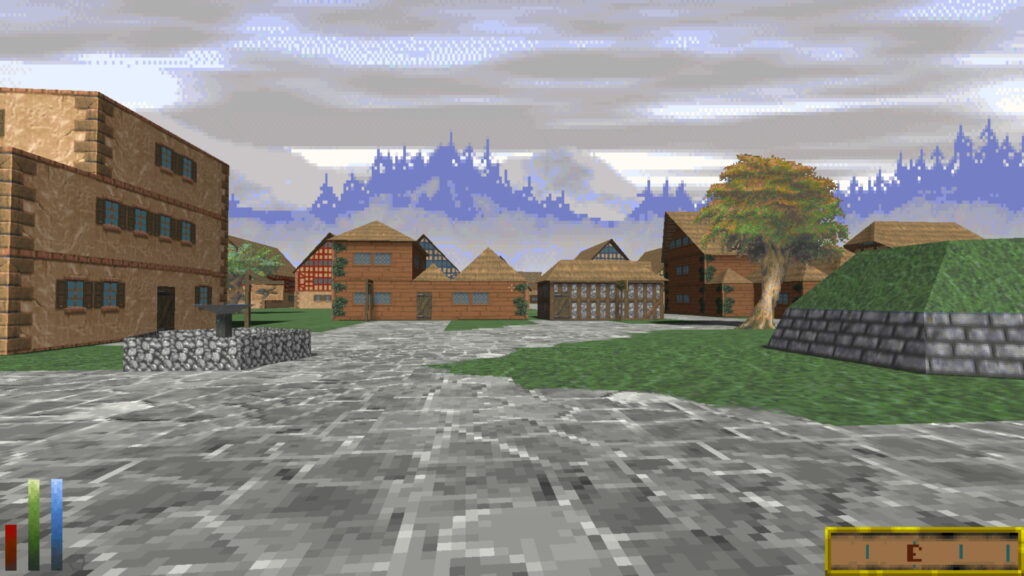 Welcome back everyone to the first release of 2021! Daggerfall Unity Beta 0.11.1 is now available from Live Builds page. Following is changelist by contributor.

I’ll soon begin posting a new series of localization tutorials to the front page of dfworkshop.net. This will cover the process of creating a text localization mod covering multiple languages. It will show the full process of setting up assets, localizing text, assigning custom fonts, and building your mod for distribution. If you’ve never created mods for Daggerfall Unity, please take a look through the Modding System documentation. Localization mods need to be built and distributed as .dfmod files, which requires Unity to create and package mod. A lot of the steps for creating a localization mod are common to creating any mod, so it’s helpful to have some experience here.

Once the tutorial series is completed and DFU’s localization system is no longer in preview, this tutorial series will be maintained as part of the Modding System documentation.